Get your all-inclusive Invisalign for $3,495 – No hidden fees.

The same treatment elsewhere? $5500 or more.

The History of Invisalign

Invisalign was a groundbreaking invention and it changed tooth alignment technology in the world of dentistry. The use of innovative, clear aligners gave patients a comfortable, aesthetic alternative to traditional braces. Prior to the invention of Invisalign, braces were the only option available for patients who wanted a straighter smile. Invisalign entered the orthodontics landscape and rapidly transformed the industry. Let’s dive in and learn more about the history of Invisalign, and find out where it is today.

A Time Before Invisalign

Before everyone in the city was asking about the cost of Invisalign in LA, they were asking about the price of braces. Braces alone were an incredible invention, they were time tested and transformed millions of smiles. They have been in use for centuries due to their effective ability to align teeth. Braces have existed since the 18thC and have been modified throughout history.

There were, and still are, many different types of braces. Despite the classic metal bracket and wire structure, patients have options when it comes to braces. But braces were, in most cases, still visible when it came to tooth alignment.

There were several less favorable aspects of braces. They were uncomfortable to wear. The visible metal was not aesthetically pleasing and they were difficult to clean at times. Many adult patients, who required orthodontic work, were hesitant to get braces due to their appearance. One notable orthodontics patient experienced adult braces first hand and decided to make a change that would transform the landscape of orthodontics forever.

What is known today as ‘Invisalign clear aligners’ was invented in 1997, by a student named Zia Chishti. Zia was in the process of getting an MBA at Stanford University when he had his braces removed. After being fitted for a custom retainer, to help keep his teeth from shifting back out of place, Zia wondered if a retainer-like device would potentially be able to work in the same way that braces do.

With an avid mind for business and invention, a tech-savvy Zia shared his idea with his colleagues. They were determined to create the clear aligners that Zia had imagined. Zia had an Undergraduate Degree in Computer Science, and he was able to create a 3D rendering of what the alignment device would look like.

He was also able to render the different stages at which the aligners would have to be changed to slowly fit tighter and move teeth into place. In 1998, the prototype product was approved by the FDA. Zia and his colleagues founded ‘Align Technology,’ the company that, to this day, owns and operates the Invisalign line and brand.

Invisalign did not become popular overnight, in fact, most dentists and orthodontists ignored it altogether. The argument against Invisalign was that it was not time tested, it was a new product that looked good, but wasn’t backed by years of data. Braces were not the best looking product on the market, but they had hundreds of years of data supporting their effectiveness.

Orthodontists were also skeptical due to the fact that Zia was a business student, he did not have medical or orthodontic training of any kind. His lack of industry knowledge discredited his reliability in the dental fields.

Invisalign was not easily adopted by dentists, however, once marketed to patients, it was a different story. It was the high demand from consumers that made Invisalign initially take off.

Patients wanted to try this new alternative which was clear, easy to use, and comfortable. Driven by patient demand, orthodontists began ordering Invisalign and buying into the product. Invisalign sales began in the US market in 1999. The company experienced rapid growth in the early 2000s as hundreds of thousands of patients sought the new clear alignment system.

In 2003, Align Technology developed an extremely aggressive marketing strategy, and the company began losing money. Zia stepped down from management and was replaced by Thomas Prescott. Prescott cut the marketing budget and the company was able to recover financially. Despite this rocky turning point, Align Technology continued to evolve. They expanded their product line and developed new capabilities.

Initially, Align Technology launched one set of clear aligners. They were meant to treat minor forms of misalignment but were limited in their ability to treat the vast majority of orthodontic alignment problems. Over the years, the Invisalign product line expanded and now, Invisalign aligners are able to treat a variety of alignment problems including:

After a rocky beginning, Align Technology has since flourished in the orthodontics market. With the right leadership and constantly evolving technology, Invisalign will continue to grow in the future.

Today, Invisalign is used worldwide, dramatically transforming millions of smiles. Their capabilities, technology, and product line have expanded greatly. Invisalign gives most patients the option to look good and feel good while they work to straighten their smiles, and if you read our post on what life is like with your trays in, it’ll be clear why Invisalign is the preferred option for so many people.

Align Technology has come out with several new accompanying products for Invisalign. They are at the forefront of alignment technology and continue to evolve. The company has certainly come a long way from the initial digital modeling software created by Zia and his team. Invisalign now uses the iTero Element® scanner, a digital rendering software to quickly and easily map your treatment plan, and create your custom aligners. It models a 3D image of your teeth within a few minutes.

They now have an algorithm that can calculate the exact amount of movement your teeth require, so there is no guesswork involved. They have also continued to Improve on the Invisalign product itself and in 2013, they introduced SmartTrack® material. As noted on the Align Tech Investor Relations website – this “multilayer polymer” was “designed specifically for orthodontic treatment with Invisalign aligners and more precisely conforms to tooth morphology, attachments, and interproximal spaces compared to other aligner materials.” Together with new technology and materials, Align Tech has branched out and has a range of dental solutions available. It will be interesting to see how this product and this transformative technology continues to evolve.

As a leading dental clinic in Los Angeles, CA, we are proud to offer Invisalign treatment to our patients. Invisalign is a modern, comfortable, and aesthetic way to align your smile. If you are interested in Invisalign treatment, visit our clinic for a consultation. Our team would be happy to examine your bite and determine a personalized treatment plan that best suits your needs. 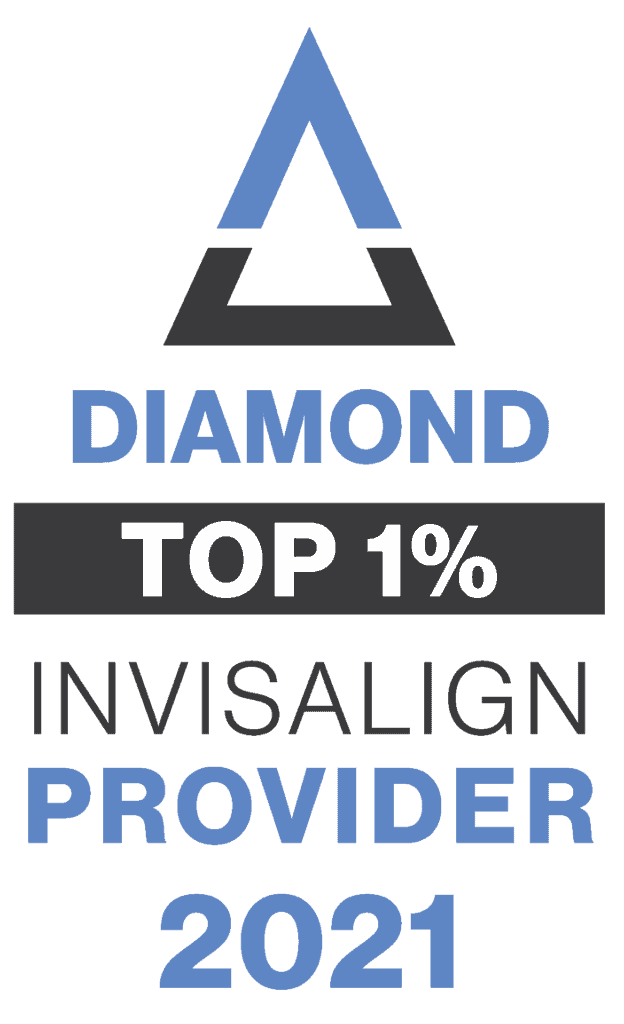 Get All-Inclusive Invisalign Treatment For Just $3,495

It’s the lowest all-inclusive price you’ll find in all of LA. No exclusions for complex cases. 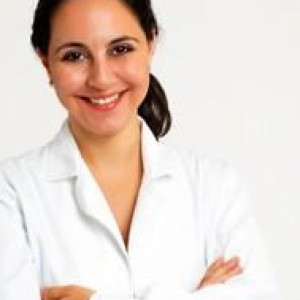 As the owner of LA Dental Clinic, Dr. Arezoo has been trusted by generations of families in the LA area since 2008. After graduating with honors from University of British Columbia in 1996, Dr. Arezoo completed her dental degree at the University of California, San Francisco in 2001, and quickly established her specialization in cosmetic dentistry. Her passion goes beyond her practice, as she teaches dentistry at UCLA, and runs Empower Practice Inner Circle, a mastermind group for women dentists.
See All Posts

Ready For Your Smile Makeover? 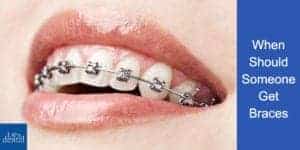 When Should Someone Get Braces 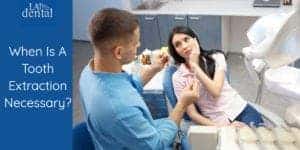 When Is A Tooth Extraction Necessary? 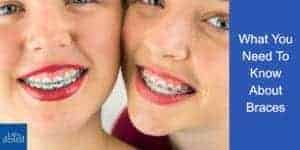 What You Need To Know About Braces

The latest dental deals and tips.